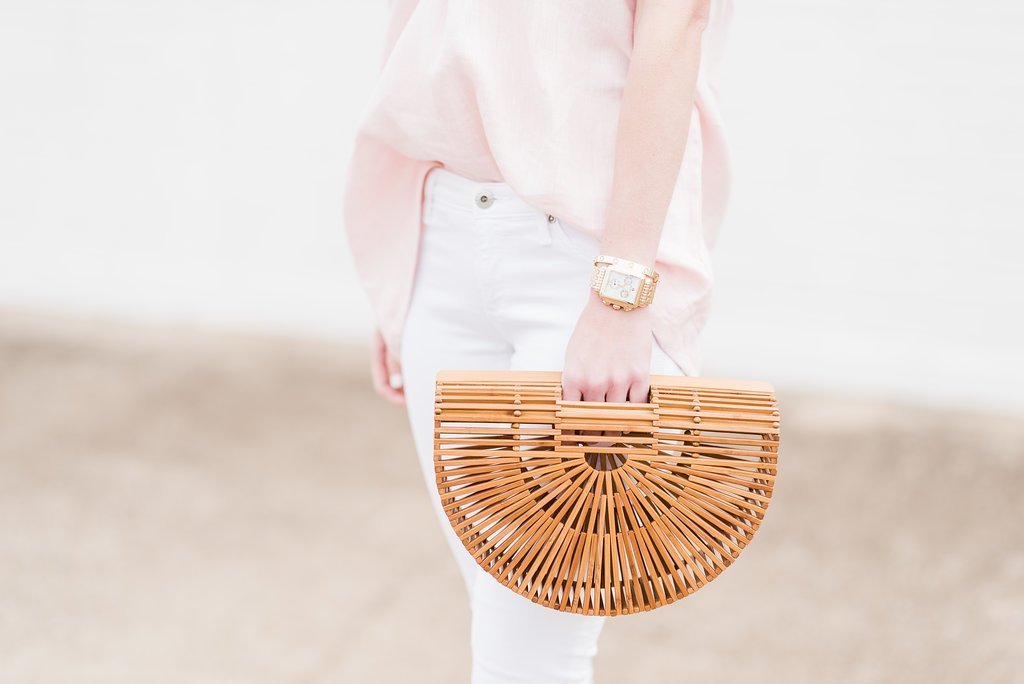 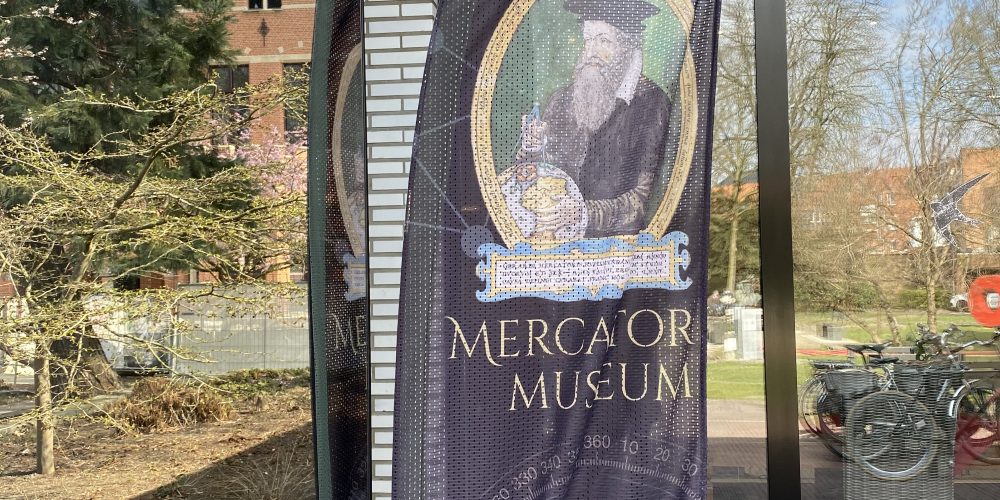 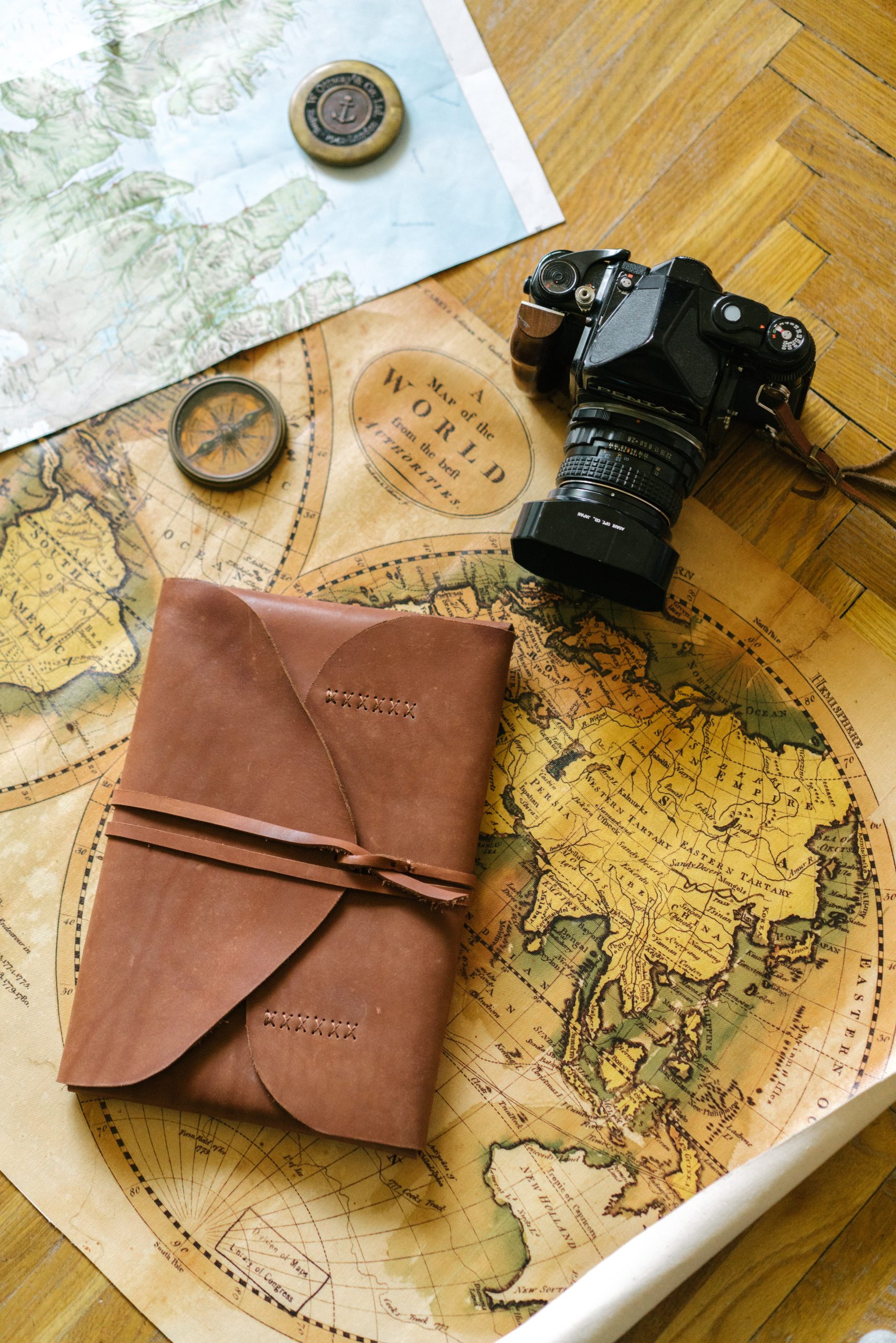 From the Atlas to the GPS.

Gerardus Mercator was one of this great figures who followed his passion for the cartography and the geography, he always had the desire to describe the world and learn more about it, which led him to design a system that facilitated the navigation and is the basis of the modern navigation systems, in addition to being the first to use the term Atlas for his collection of maps, which made him an inmortal figure.

Gerardus Mercator or Gerard (Geert) Kremer (his original name) was born in Rupelmonde, Flanders – Belgium in 1512. He was one of the most important cartographers of the 16th century. His most important work was to create the cartographic projection that bear his name “the Mercator Projection” on which he was based to make his epic world map that changed the world of navigation and continues to be widely used in our days, Mercator was also the first to publish his collection of maps which he called Atlas in honor of Titan Atlas “king of Mauretania” who was considered the first great geographer.

Gerardus Mercator studied mathematics, geography and astronomy at the University of Leuven-Belgium until 1532, after finishing his studies he dedicated his live to perfecting his qualities as engraver, calligrapher and geographer, beginning to produce globes and scientific instruments.
Mercator’s fame began to spread and he began to publish maps of different places around the world, his first solo work was the elaboration of a map of Palestine in 1537 and he dedicated three years to his Exactissima Flandriae descriptio (the most accurate description of Flanders- Belgium) .

Mercator continued studying making globes and maps for the high society. In 1544 Mercator was arrested on suspicion of heresy, this due to his inclination for the Protestantism and for his many trips that he made to obtain information for his maps. He spent seven months in prison at Rupelmonde Castle but was released for lack of evidence. In 1552 he move with his family to Duisburg- Germany and decided to install a cartography workshop and continue his research.

In Duisburg he continue with the elaboration of maps and teaching mathematics, in 1564 he was also appointed Court Cosmographer by Duke Wilhelm of Cleve, it was during these years that Mercator conceived the idea of ​​a new projection applicable to maps to facilitate Navigation which was later known as Mercator projection, his idea was great, based on this projection, he created his famous World Map in 1569.

This projection which enabled mariners to steer a course over long distances by plotting straight lines without continual adjustment of compass readings facilitated the navigation and is now the basis of the modern satellite navigation systems such as Google maps, OpenStreetmap, Bing maps, and most GPS devices also use the Mercator projection as a basis.

The GPS use the mercator projection as a basis because is a search system that uses the physics and calculations of differential and integral mathematics, fields that, Mercator did not get to know. But when we look for a point on the globe today, most GPS devices use Mercator projection maps.

The World map with the Mercator projection was designed to help sailors navigate around the globe, they could use latitude and longitude lines to plot a straight route, Mercator’s projection laid out the globe as a flattened version of a cylinder, all the latitude and longitude lines intersected at 90-degree angles. Because the projection was intended to be a reference for navigation and not land geography, the landmasses on the map are not necessarily proportional to their actual size; at higher latitudes (at the polos) landmasses appear larger than their actual size. Despite these distortions Mercator’s projection is still heavily used today,
the clearest example that is usually used to understand this is that Greenland (which is actually one eighth the size of South America) due to this distortion of the projection it appears larger.

In order to have an idea how the Mercator projection works imagine a cylinder with a globe inside, the globe should have a light inside so that image of the world is projected into the cylinder. Because the cylinder only touches the globe at the equator points along, that parallel are the only ones on the projection that are completely accurate. Additionally, because the cylinder is perpendicular to the globe, lines of longitude are straight, instead of curved as on a globe when they are transferred to the cylinder. This results in straight lines of latitude and longitude with consistent 90° angles between them around the world.
Because of the preserved 90° angles and straight lines of latitude and longitude, rhumb lines are also straight on the Mercator projection, this meant that sailors using maps with this projection no longer had to recalculate their bearings on long journeys. Instead they could mark their starting and ending points and just follow the line along their expeditions. Due to this, the Mercator projection made the world exploration too much easier and became an essential map projection for navigation.

Inside the Mercator legacy we found also one of the most used geographical tool The Atlas, Mercator was the first to call his collection of maps so, He organized the maps into several volumes, the first that he published was a corrected and updated version of *Ptolemy’s maps in 1578.
Maps of France, Germany, and the Netherlands in 1585 and of the Balkans and Greece were published in 1588.

*Claudius Ptolemy was a Greek astronomer, astrologer, geographer and mathematician who lived and worked in the Egyptian city of Alexandria during the 2nd century A.D. Ptolemy wrote three treatises for which he was widely recognized in antiquity. The first was the astronomical treatise known as the Almagest, the second is the Geography which is a compilation of geographical coordinates of the known world at that time until the Roman Empire and the third is the astrological treatise.

The Mercator’s legacy to the cartography and the geography was so important that his projection is still widely used, His innovation in the construction of a map on which the courses of constant bearing by mariners appeared as straight lines ultimately innovating the art of navigation, making it simpler and therefore safer. Thanks to his studies, the geographical ideas of the Middle Ages were left behind and the scientific and technical advances of the Renaissance were given way and the cartography was adjusted to the practical needs of navigation and still helps navigators today.

Wow fascinating and chic, now every time that you see a world map or an Atlas remember that you have seen the work of Gerardus Mercator.

If you loved this post, you may also love my The 15 Best classic books every child should read! and Macaron a french tradition

The 15 Best classic books every child should read! 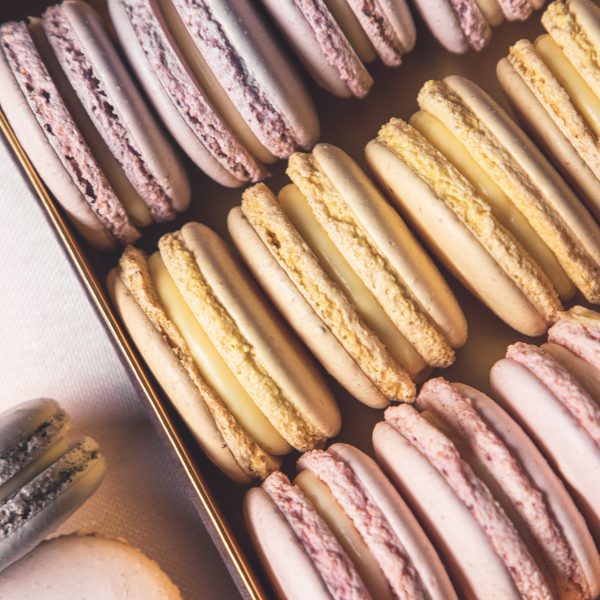 Copyright © 2023 More Chic Life
Theme by 17th Avenue
We use cookies on our website to give you the most relevant experience by remembering your preferences and repeat visits. By clicking “Accept”, you consent to the use of ALL the cookies.
Cookie settingsACCEPT
Manage consent